This morning, Mum woke us up super early. Come on, girls, she said. Let’s go for a walk. What now?! said Elsie. It’s like 5am.  Now, said Mum. Then we can hear the dawn chorus. Else wasn’t keen. Do we have to? she said. I’m tired, I fancy a lie in. Listen, said Mum, the sooner we go, the sooner you’ll be back for your breakfast. Else thought about it for half a second. Come on then, she said. 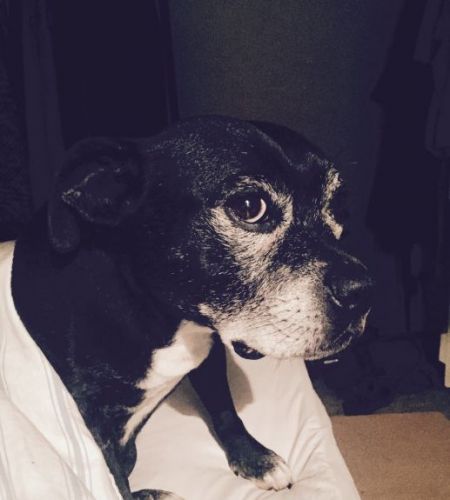 Else thought about it for half a second. Come on then, she said.

We were so super early, there was no one around, only us and Mum and the sound of the birds and it was really misty too, kind of like magic. 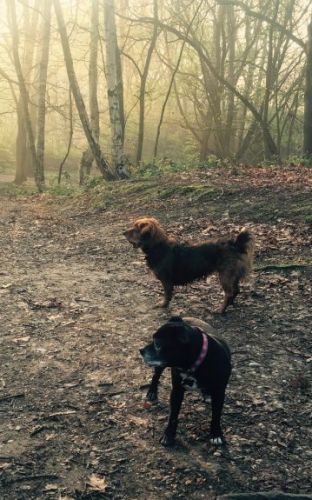 It was really misty too, kind of like magic.

Even the squirrels were still asleep. Come on, I shouted. Hey, wake up! Shush, said Mum. Meg! I’m listening to the birds. 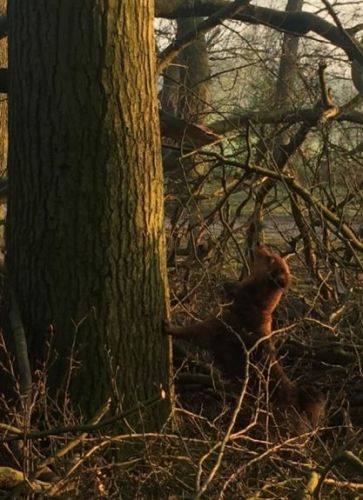 Else watched the whole thing from the brow of the hill. You could see she was like ‘Come on!’ but we just ignored her. 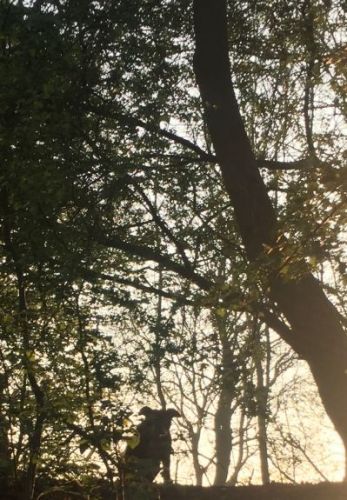 Else watched the whole thing from the brow of the hill.

Then she came down. We’ve been aaaaaaaaaaaaaaaages, she said. I’m starving. Pleeeeease can we go home and have some breakfast. 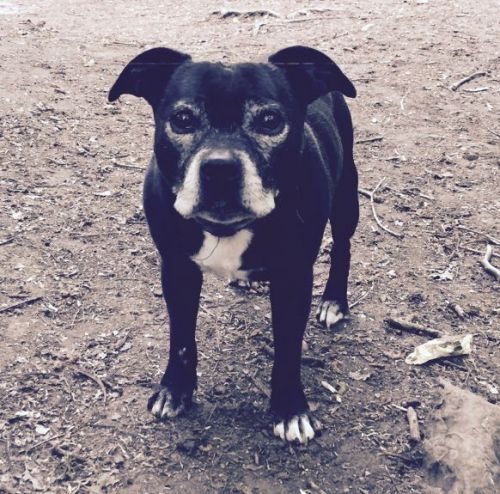 So then we turned back, cos that’s what Mum’s like, really soft on Elsie. But on the way, this hare ran across right in front of Elsie Pie, which perked her up no end. Did you see! she kept saying. Hey Meg, did you see! That was my closest EVER, she said. Which maybe it was, but it wasn’t that close, or nowhere near as close as me, even on three legs, nowhere near, even on three with a thorn in my paw, nowhere near, just saying. 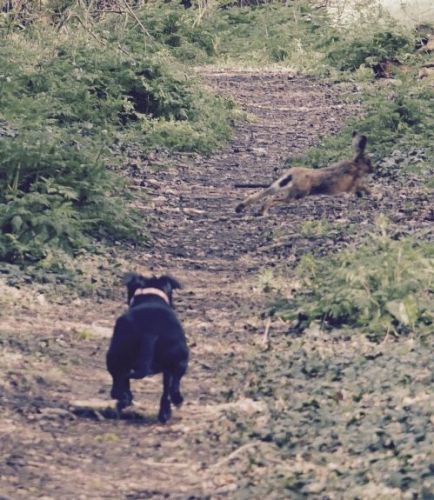 This hare ran across right in front of Elsie Pie

So then we went home and I had a quick swim on the way, like just to wind Elsie up, or not really, I mean I do like swimming, well maybe just a bit. 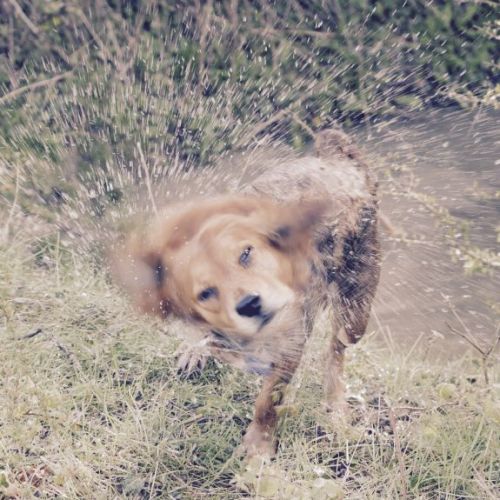 I had a quick swim on the way

Then, after breakfast, Else went to sleep cos she was so exhausted. But I wasn’t even tired at all, so I helped Mum in the garden and we chatted. I like early morning walks, I said. cos when you get back there’s still lots of day left. Hey Mum, I said, can we do it again tomorrow? 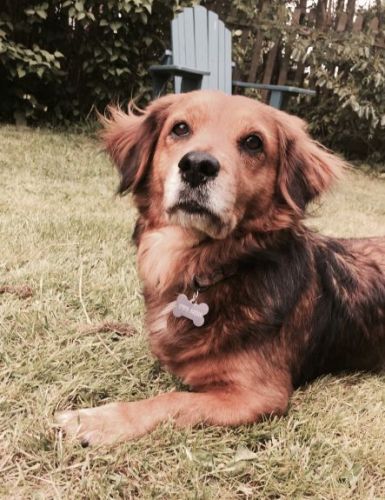 Hey Mum, I said, can we do it again tomorrow?